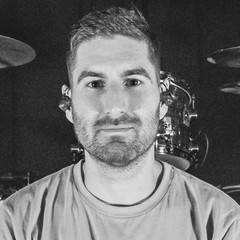 The band has toured across the UK, Europe, US, Australia and Japan as well as hitting some of Europe’s biggest festivals (Rock am Ring, Rock im Park, Graspop, Greenfields, Wacken and With Full Force to name a few) They have also appeared on the main stage at both the Download and Reading & Leeds festivals.