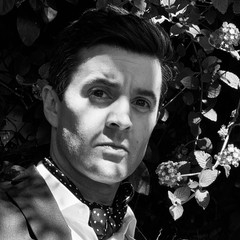 Coady Willis was born in Bellingham, WA and got his touring and recording career started in 1996 with his Seattle band the Murder City Devils. In 2003 he joined forces with KARP singer/bass player Jared Warren to form the heavy rock duo Big Business. Coady moved to Los Angeles in 2006 to become 2nd drummer in The Melvins, and continued to write, record, and tour with them for the following 8 years. Today he lives in Los Angeles and continues to record and tour with High On Fire, Big Business, Murder City Devils, and other various artists.