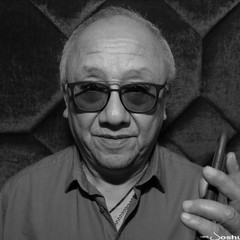 Born in Texas in 1952, Domingo ‘Sunny’ Ortiz started playing drums at age 12, performing in Conjunto and Tejano bands. In 1971, his interest turned to Congas after listening to Santana, Earth Wind & Fire, War, Kool & the Gang, and Tito Puente, to name a few. After moving to Athens, Georgia in the late 1980s he began performing live with Widespread Panic, becoming an official member of the band in 1987.