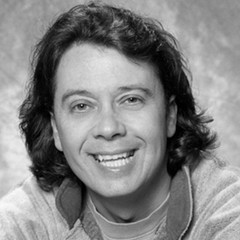 He has been a core curriculum author and educator for 35 years at the Musician's Institute, Hollywood (MI) and core curriculum author for both there and MI Japan school’s Odd Meter I and II and Groovin’ In Odd Times classes. He has presented concerts, clinics, workshops, master classes & music camps at NYU, The GRAMMY MUSEUM, PASIC, NAMM, IAJE, TMEA, AMTA, The Berklee School of Music, World Percussion Festival and continues to actively present at universities, schools and retail venues across the country.