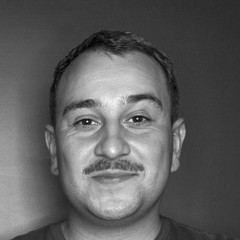 Felix M. Lehrmann is a German drummer based in Berlin.

- Born 1984 in a small town called Halberstadt, Felix´ family moved to Berlin when he was

- At the same time he started to play the drums.

- As son of a well known guitar player and thus growing up in a musical family, his childhood

up to this day.

at the age of 17, when playing his first european tour with a singer called Della Miles. He still

had to go to school for two more years to receive his graduation in 2004, but in the meantime

- After finishing school, Felix immediately went on tour with a german TV star and singer

- From that point on, he never looked back and ever since his schedule has been filled with

tours, studio dates and clinics around the globe!