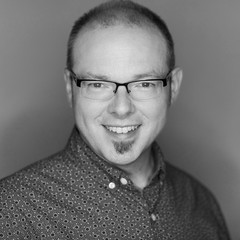 Garth Justice is a 20+ year veteran of the Nashville music scene. He began drumming at a young age and developed his talents by playing in church in his hometown of Cleveland, TN. He attended Lee University where he gained experience in the recording studio playing with local artists and college music groups. In 1997, Garth and his wife Shelly moved to Nashville, TN. Together they own and operate Next Level Productions, a full production studio specializing in recording, mixing and mastering for artists, film, TV and choral music.

He is currently touring with Reba McEntire.

"I've played Remo drumheads for most of my career.  No other company offers the sounds and quality of Remo.  Remo heads produce the sound I want to hear when I hit my drums."  -Garth Justice