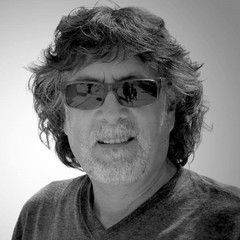 Herb Shucher is Nashville born and raised. His music business training began at an early age under the direction of his father, Herb Shucher, Sr. – a prominent manager and businessman in the music community. As a child, Herb found his true home behind the drum kit and has been there ever since.