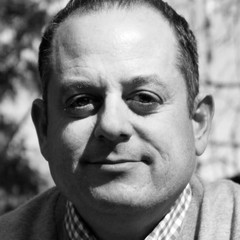 Mr. Yakas’ diversity in percussion education and performance has led him to many unique opportunities. He spent a total of twelve summers in the drum corps activity spanning from performing as a snare drummer with the Madison Scouts Drum and Bugle Corps to eventually becoming their Percussion Coordinator and Arranger in 2003. Mr. Yakas has also studied and performed the music of many world cultures including performances with Northern Illinois University’s Steel Band at the World Steelband Festival in Trinidad/Tobago and the Seoul Drum Festival in Seoul, South Korea; Studying Afro-Cuban Drumming with Orlando Cotto and Studying abroad in Ghana with Ethnomusicologist Dr. Steven Friedson, specifically the Ewe Culture of the Volta region.