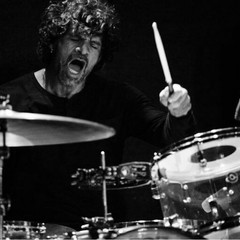 Joey Castillo is an American musician and songwriter. He is best known for being the drummer of the hard rock band Queens of the Stone Age from 2002 to 2012. He has also been a member of Danzig, Eagles of Death Metal, California Breed, Zilch, and Scott Weiland and the Wildabouts.