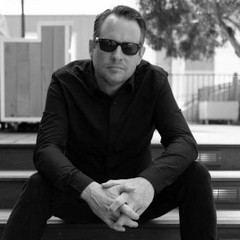 Violent Femmes are an American folk punk band from Milwaukee, Wisconsin.  Drummer John Sparrow, who began playing cajón in the Femmes' backing band, the Horns of Dilemma, in August 2005, joined the band as its new drummer after Brian Viglione's exit. On February 23, 2016, John appeared with the band on The Late Show with Stephen Colbert to promote We Can Do Anything.