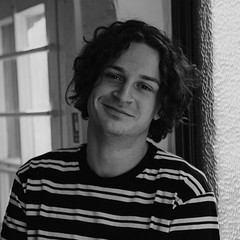 Perth-based artist Linden Marissen is the drummer for the pop rock band The Faim.

Linden started playing drums when he was 12 years old in music class at primary school. Whilst studying at university Linden played in several local rock bands both as a full time member and session member and continued to do so for years until he got his start; joining The Faim in early 2019.

Since being in The Faim Linden has toured Australia, the U.K. and Europe, all which were a part of The Faim’s 2019 World Tour. With a US tour, busy European festival season, and release of the bands debut album all in the immediate future; there’s no sign of things slowing down anytime soon.