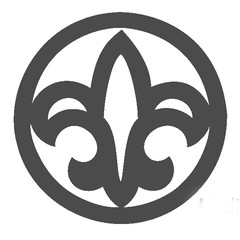 Forging past its humble beginnings, the Madison Scouts has established itself as a premier youth performing arts organization on the modern drum and bugle corps scene. “Proud, Loud and Pleasing the Crowd”–an unofficial mantra of the corps–the Scouts are known for their entertainment-focused programs that consistently bring audiences to their feet.

Today’s corps boasts 150 performing members selected from an audition process that spans the course of several months. Maintaining a diverse membership, performers join the corps from across the globe each year. The 2014 membership of the Madison Scouts represents countries as far away as Japan as wells as 41 of the Continental United States.