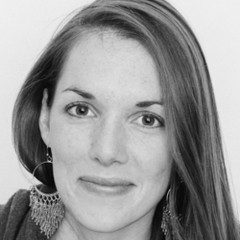 Named a “one-woman dynamo” by The Boston Globe, Maria Finkelmeier is a percussion performer, educator, and active arts entrepreneur based in Boston, Massachusetts.

Prior to rooting in New England, she spent three years in Northern Sweden at the Piteå Institution for Music and Media as an artist in residence. She is co-founder of the international percussion group, Ensemble Evolution, with whom she has given performances and masterclasses throughout Europe, Australia, and the US. She also tours with Quartet Kalos, a Swedish-American group (clarinet, cello, voice, percussion) dedicated to self-composing and arranging new works and folk tunes.