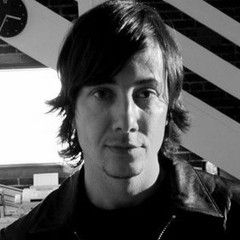 Matthew Flynn is an American musician and record producer. He is the drummer for the pop rock band Maroon 5. Prior to joining Maroon 5, Flynn has played drums for The B-52's, Chicago, Gavin DeGraw and Gandhi.  In 2006, after being the band's touring drummer for two years, Flynn officially joined Maroon 5.