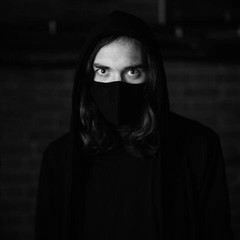 Nic Pettersen is the rock behind Australian band Northlane. The technical, hard hitting, masked drummer is known for his high energy live performances where he fuses his traditionally trained background with the modern momentum of Northlanes sound to create a dynamic whirlwind of rhythmic storytelling.

Formed back in 2009, Northlane has released 5 records, the most recent being 'ALIEN'. The 2 time Aria awards winners have established themselves globally as a formidable metal act with a devastating and powerful live performance. Northlane are about to embark on their 2019 world headline tour of 'Alien' where they'll be hitting all over North America/Canada, Australia/NZ and Europe/UK.