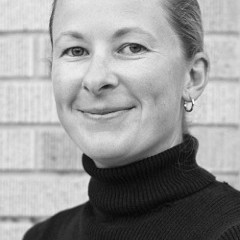 Sandi Rennick is a percussionist and marimba soloist with extensive performing

and teaching experience in the DFW area and throughout the United States.

production "Blast!", performing in London, England, as well as a featured

marimba soloist on tour throughout the United States. Sandi is currently a

present), and the Troopers Drum and Bugle Corps (2013-present).

She has teaching and arranging experience with a variety of groups at all levels,

Sandi has participated as a clinician, performer, or adjudicator at the Percussive

and served on the PAS Marching Committee for 13 years.

held each summer in Denton, TX, and taught as an Adjunct Professor of

percussion at Texas A&M University-Commerce for the spring semester of 2017.

She can be heard on the PBS special “Blast!”, and Mark Ford’s recordings