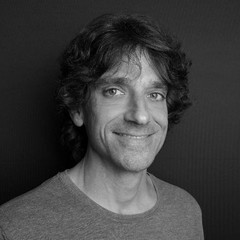 Shawn Fichter is the drummer for Tim McGraw and Faith Hill.

He grew up in Ohio and began playing clubs at an early age. In 1991, he moved to Nashville, TN where he has recorded and toured with numerous artist. Shawn has toured with Peter Frampton, Faith Hill, Barbara Mandrell, Tim McGraw, Trisha Yearwood and others.