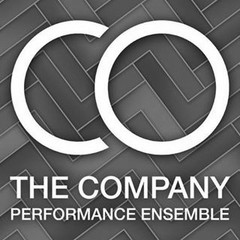 THE COMPANY Performance Ensemble, based in the North of England, UK is one of a few remaining youth marching bands / drum & bugle corps operating in the United Kingdom.

Membership is primarily drawn from the former coalfield communities of both Yorkshire & Nottinghamshire with some additional members travelling from as far as Canterbury, Brighton, Southampton, Coventry, Leicester, Stockport, Burnley, York & Cleethorpes.

Since emerging out of the embers of a former marching bands/drum corps in November 2009, THE COMPANY has become one of the leading competitive and performance units both in the United Kingdom and mainland Europe. From our very humble beginnings we have been able to perform at National and International Events, and gained the following competitive achievements: